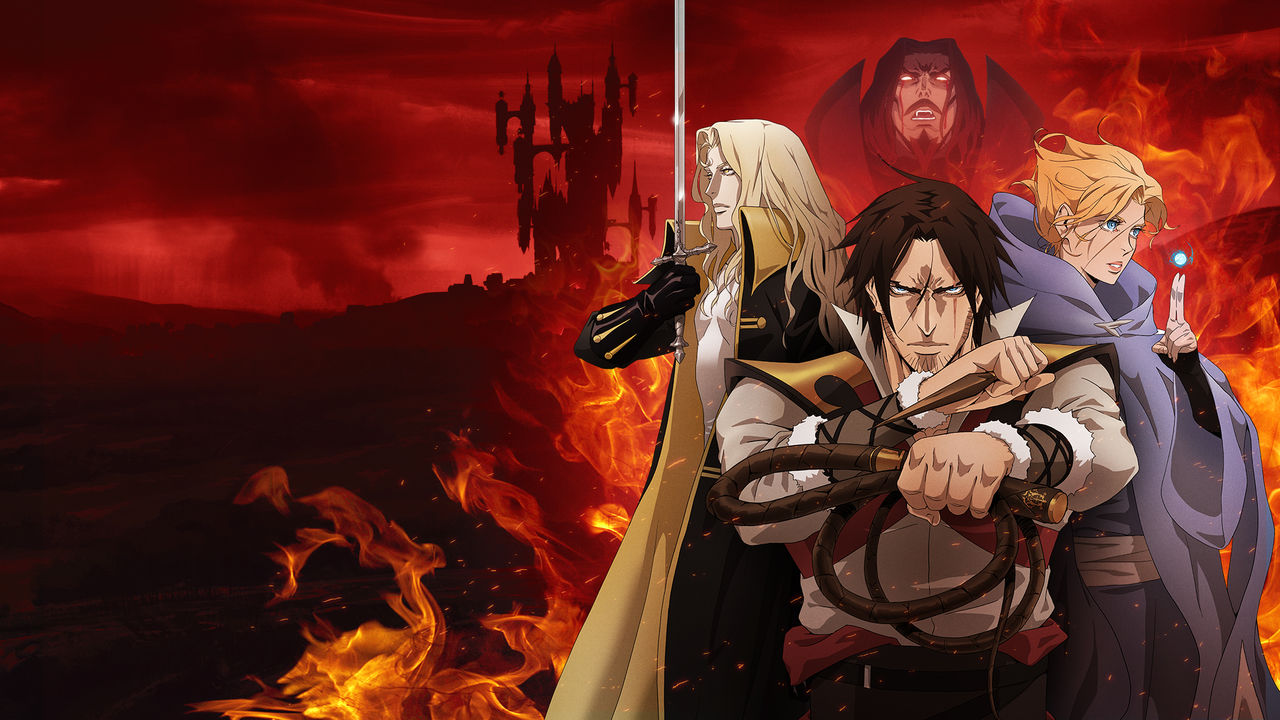 With the second season of Netflix’s animated Castlevania series set to air this summer, Trevor Belemont’s voice actor, Richard Armitage, revealed that a third season is on the way. Speaking with Digital Spy Armitage said, “We're about to record a third. The second season hasn't been aired yet, but we're about to do a third."

For those of you that haven’t seen the first season of the show, the series (thus far) is based on Castlevania 3, while at the same time drawing inspiration from both Symphony of the Night and Rondo of Blood (Dracula X). It is definetly worth your time to give it a watch, even more so, now that the show is confirmed to be running for two more seasons!